Clearly there is considerable and understandable upset, me included, but what are we doing about it? Very few of the people I’ve heard complaining have actually told anyone about it or tried to make a difference, for they are often, as one student put it “calling people out… (afraid) that i would be next, or that things would escalate” (this goes for many school issues).

What is bigotry? In the last year and a half the word ‘bigot’ has been thrown around a lot on the political stage. ‘She’s a bigot!’ ‘Those who side with him are deplorable!’ You’ve heard these (paraphrased) statements before. Everyone seems to think that everyone who doesn’t agree with them are siding with the anti-Christ. So who’s right? 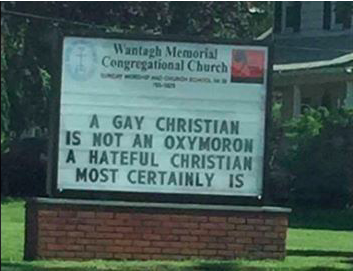 What follows are three arguments using biblical evidence for why the Christian community should be more supportive and welcoming towards the LGBTQ+ community, as well as why we should stop wrongfully judging people since we all have sin.

Breaking into song- it also wouldn’t be strange to find people singing in the halls, whether it be for choir or leisure, or music coming from classrooms that definitely don’t house music classes. 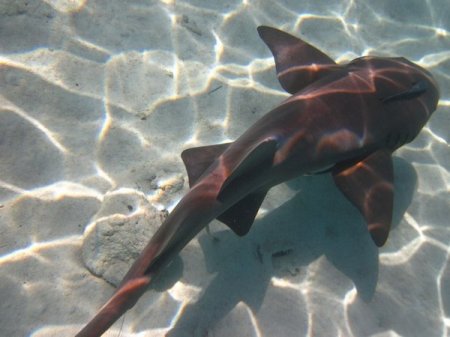 Piper Stephens The Charter Opinions Dangerous creatures, lurking in the water, waiting for an innocent victim to swim […]

By: Brandon Bean The Charter Opinions “There’s something that’s really fun about the challenge of making the mundane […] 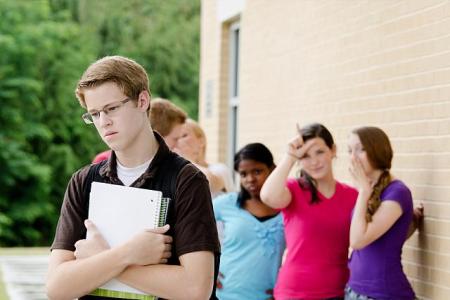 Piper Stephens and Samantha Rands The Charter Opinions We all make mistakes, some of which are definitely worse […]

It has been roughly a year and a half since ACA’s major batch of eagle projects, and the results have made a clear impression on the surrounding community.

Rachel Armstrong The Charter Opinions   Let’s All Be Artists I mean if you want to be, just […]

Suicide, an issue our western society deals with a lot, has grown exponentially in the past few decades.

This is snarky Irish reporter Elliot Barnhill, and right now I am standing with one foot on […]

By Anna Krieske – The Charter Personal Opinion Column Albert Einstein once said, “It is the supreme art […]

By Piper Stephens The Charter Opinions   Standardized tests are an organized, relatively simple way of assessing […]

Dear Editor,   Please compliment Annelise Krieske on her well-researched article about homework. I find it ironic that […]

rape culture
Noun: rape cul⋅ture
a society or environment whose prevailing social attitudes have the effect of normalizing or trivializing sexual assault and abuse.
“…a complex set of beliefs that encourage male sexual aggression and supports violence against women. It is a society where violence is seen as sexy and sexuality as violent. In a rape culture, women perceive a continuum of threatened violence that ranges from sexual remarks to sexual touching to rape itself. A rape culture condones physical and emotional terrorism against women as the norm . . . In a rape culture both men and women assume that sexual violence is a fact of life, inevitable . . . However . . . much of what we accept as inevitable is in fact the expression of values and attitudes that can change.” – Emilie Buchwald, author of Transforming a Rape Culture

“Rape culture includes jokes, TV, music, advertising, legal jargon, laws, words and imagery, that make violence against women and sexual coercion seem so normal that people believe that rape is inevitable. Rather than viewing the culture of rape as a problem to change, people in a rape culture think about the persistence of rape as ‘just the way things are.’” – definition of rape culture from Force: Upsetting the Rape Culture

What constitutes a well-rounded education? Why do we teach kids what we do when we do? A well-rounded education encompasses every aspect of life, especially topics on personal well-being, such as social, emotional, and even sexual health. These are important topics that are often overlooked and forgotten, but they are arguably even more important than algebra or biology. Topics like these are what shape and mold who we are. Topics like these are what shape our future generations. They deserve to be taught – they need to be taught.

This series will take a closer look at sexual health and its role in our education, including how it is taught, why it is taught that way, and if it should be taught that way. I hope to show you how important this is, and how our lack of proper sexual education is one of the greatest contributors to the rape culture that is pervasive in our country.

By Kassidy Young The Charter Opinion Column     “New year, new me” I’m sure you’ve all heard […]

Lavender Duff The Charter Editorial   In 2006, Americans generated 251 million tons of trash, according to […]

By: Michael Lancaster Commentary for The Charter   Propaganda is not new, and it’s definitely not news. Much […] 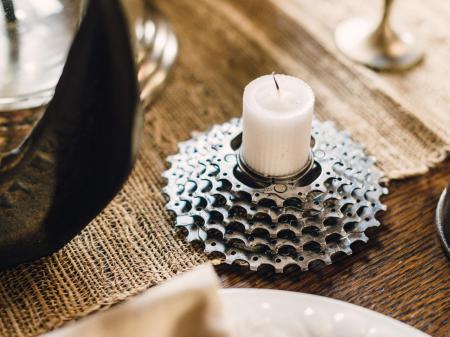 By Justin Dille Schools generate a lot of trash, and Alliance Charter Academy is no exception. It does […]

Annelise Krieske Time is of such value and is so fastly fleeting. To waste it on painstakingly stressful […] 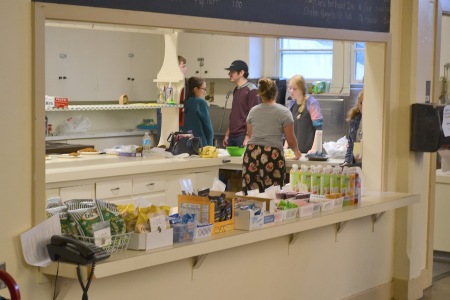 Space. Space is vast. Not the space up above you, but the space around you. This valuable resource is running out, and fast.

Study hall, although providing a quiet atmosphere, is not a productive place for all students. ACA offers students the wonderful ability to pick and choose the classes they want in order to reach their academic goals.

People should reconsider putting on perfume. From perfume intolerance and harmful chemicals, a lovely scent is not worth it.

This new school-year has brought in many changes. Although not all of these changes have been accepted as […]